One of the most anticipated cigars revealed at the 2019 IPCPR. After a year of development, the Nugg by Jus Sum Kral is finally here. These cigars are rolled in Nicaragua then shipped to a lab in Colorado for the infusion process. The Nugg isn’t the first cigar to be infused with CBD oil, however it is the first premium cigar to feature the oil. The Nugg comes in two variations: An Ecuadorian Habano wrapper with 20mg of CBD and a Mexican San Andrés Maduro with 100mg of CBD. 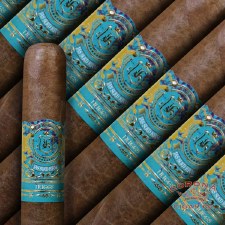 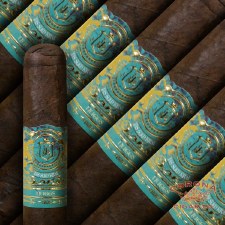 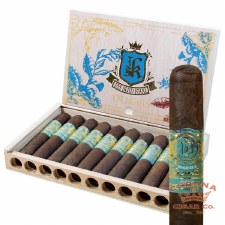 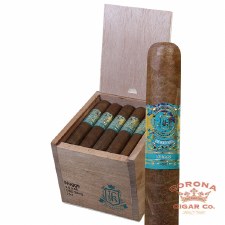