The word "Atabey" means: Supreme deity of the Taino Indians. Atabey comes from Costa Rica and are well-known for their sleek and elegant presentation with the simple white, black, and gold coloring. Atabey single sticks can range from $50-$100 and are available in packs, jars, or boxes. Though they may be on the pricier side, these cigars are anything but a let down. An Ecuadorian wrapper is used to cover undisclosed binder and fillers in their cigars which come together to produce delicious notes of hickory spice, maple, pepper, and molasses. Atabey cigars are often compared to classic Cuban cigars from the 1980's and even the infamous Cuban Cohiba. 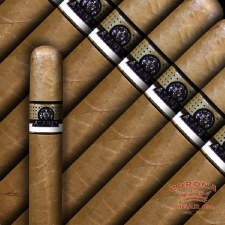 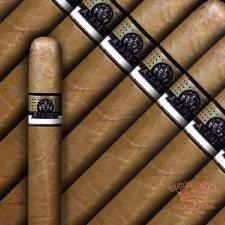 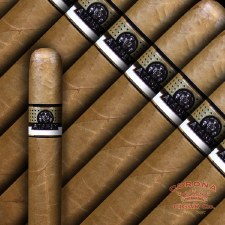 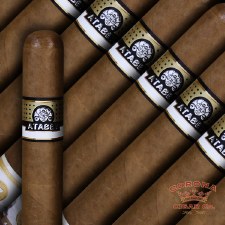 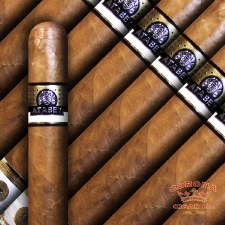 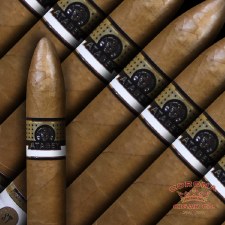 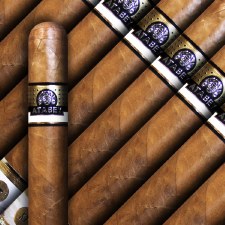 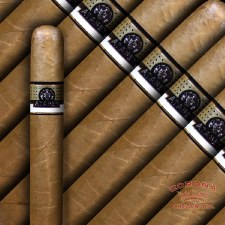 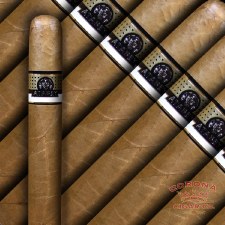 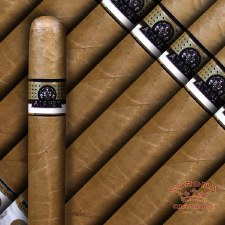 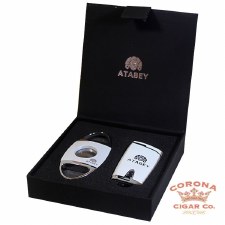 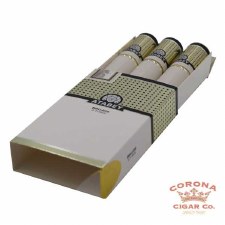 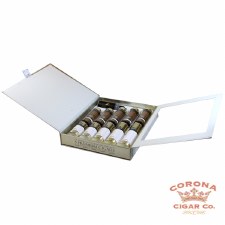 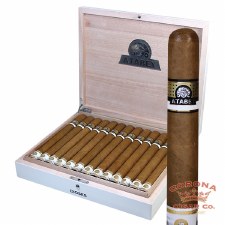 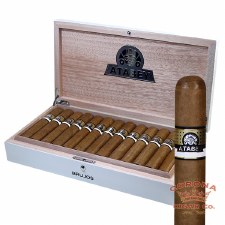 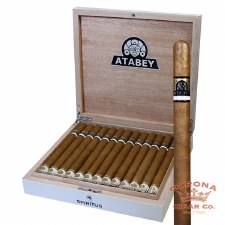 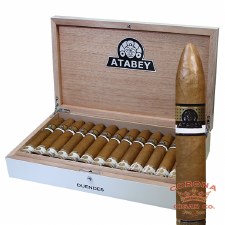 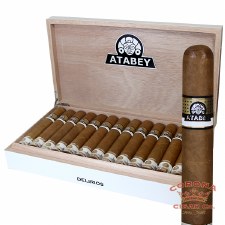 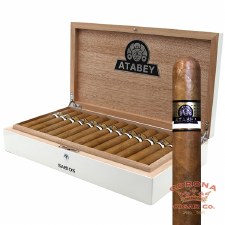 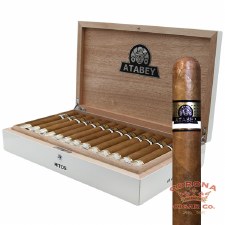 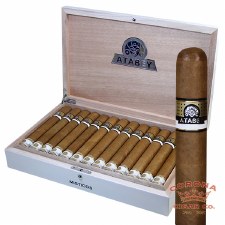 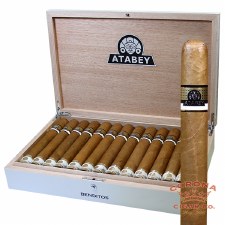