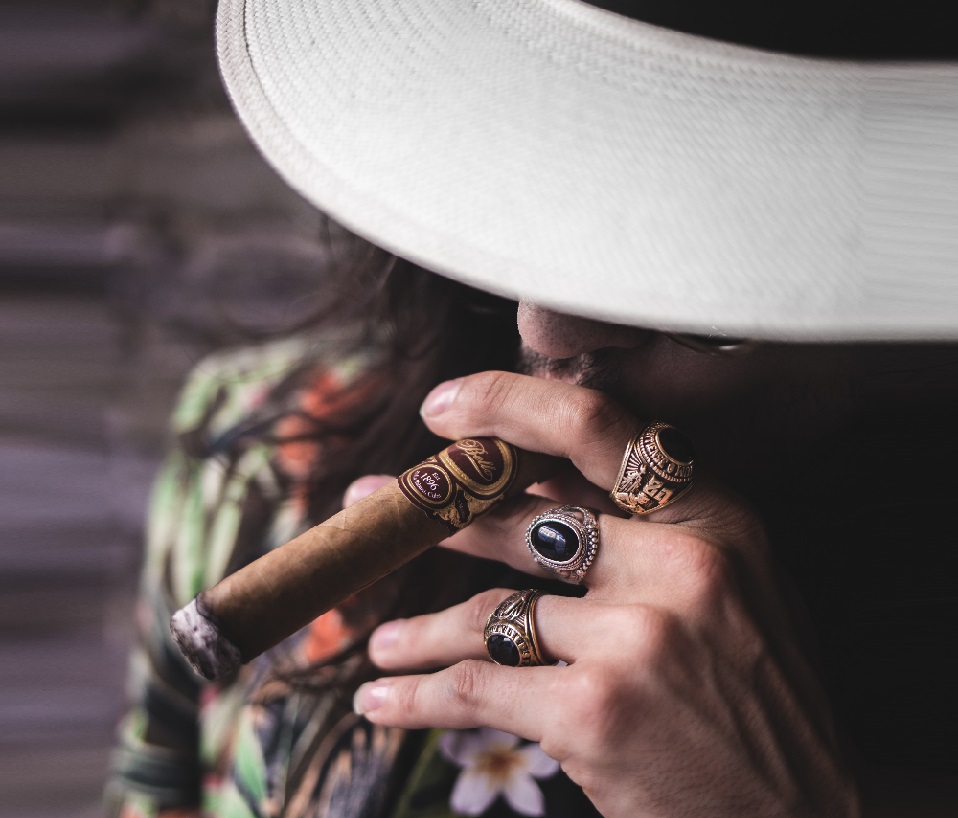 Smoking a cigar is an experience unlike any other. Cigars are often the smoke of choice for celebrations, parties, and vacations. No matter if you smoke cigars regularly, every so often, or interested in smoking your first cigar, you may be unaware of the variety of cigars out there. One of the first things to learn is the different kinds of tobacco used in cigars, since the tobacco influences how the cigar tastes and burns. Here is a basic breakdown of common cigar tobacco, so that you’ll know what to purchase when looking at online cigar stores.

This is one of the most common tobaccos among cigar lovers who like a bold taste. Broadleaf tobacco has often been used as the filler part of a cigar, but recently been used as a wrapper, which produces a darker cigar. The flavor is earthy and rich, with some sweetness that resembles chocolate or maple. You may have tried broadleaf tobacco if you enjoy maduro cigars.

Ligero tobacco is made from the leaves on the top of the tobacco plant, and therefore are the last to be harvested. Since this tobacco has a longer growing season, it usually has the most power and is added to blends to give the cigar a punch.

Habano is a darker tobacco that is often used as a wrapper because of its spicy taste and potent aroma. The seeds of Habano tobacco originated in Cuba and were created to be resistant to blue mold. This tobacco is now grown in a variety of places.

Sumatra is an Indonesian tobacco originally, but now has variations all around the world including Ecuador and Nicaragua. Sumatra tobacco is generally a dark tobacco with a kick, though the cigars are usually not too strong. However, the taste ranges depending on where it is grown. You should try the variations of Sumatra cigars to understand the diversity of this tobacco.

If you still aren’t sure which cigar tobacco you would like, you can’t go wrong with trying a few different kinds and testing them out. To find the right cigars for you, check out one of the best online cigar stores like Corona Cigar Company today.