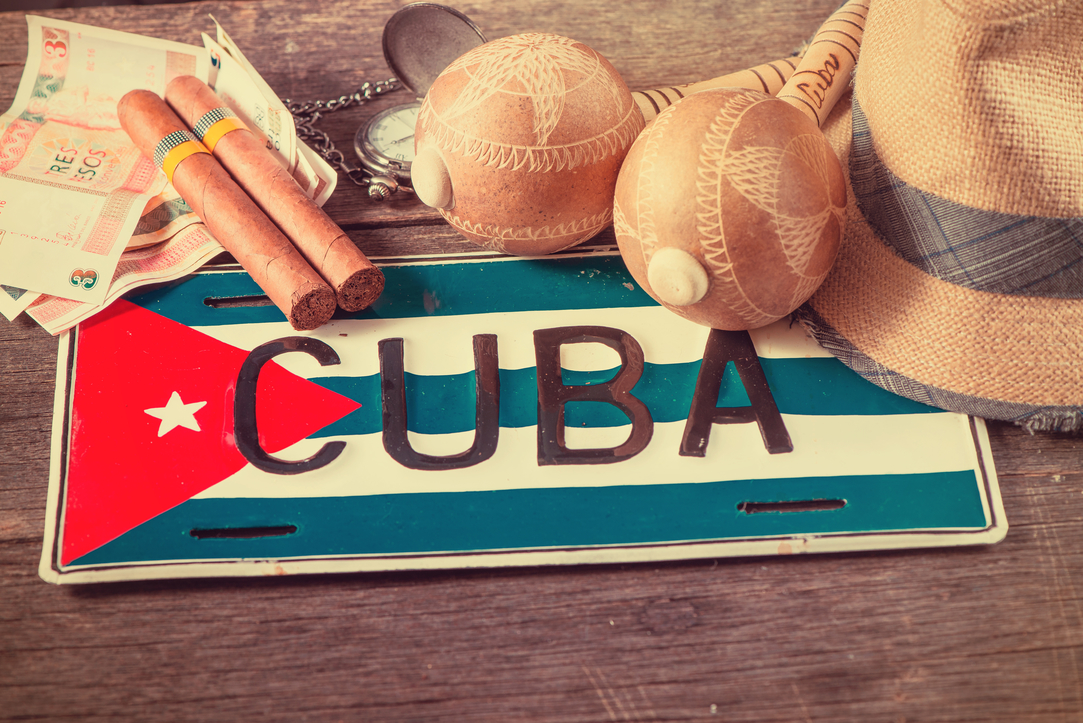 Cuban cigars are the most famous cigars in the world. They are so famous and sought after that you may have wondered why they are so popular. What is so special about Cuban cigars? Turns out, there are a lot of things that make Cuban cigars great. Here are a few fascinating facts about these idolized cigars.

Cuban cigars have been around for a long time. They date back to around the 1500s when Christopher Columbus landed in Cuba and discovered the local cigars. He brought them back to Europe with him and they instantly became a hot and sought-after commodity.

Cubans became so popular likely because of their delicious and unique flavor. The tobacco for Cuban cigars is grown in mineral-rich soil, which is why the cigars are high quality and have a delicious taste and aroma that is unlike any other.

Perhaps one of the things that make Cuban cigars so special is that each one is rolled by hand. Hand rolling cigars may seem like monotonous work, but fortunately these rollers sometimes have readers that are hired to reading them the news and popular books while they work.

Though Cuban cigars are easy to get in Cuba, they are very difficult to find anywhere else. The US trade embargo against Cuba means Cuban cigars aren’t allowed in the United States.

You may think that Cuban cigars are expensive because they are hard to come by, but they are even expensive in Cuba. The high cost is more likely due to their delicious flavor and popularity.

Perhaps one of the most famous lovers of Cuban cigars is the late Cuban leader Fidel Castro. He started smoking at a very young age and was often pictured with a Cuban cigar in his mouth. He quit smoking, however, years before his death.

Though Cuban cigars are famous for their unique taste and aroma, there are many other cigars out there that you may enjoy just as much. Check out online cigar shops for some awesome cigars to try.