The Arrival by La Aurora Cigars

Ken “The Hammer” Hamlin, former NFL safety for the Dallas Cowboys, bought the most expensive cigar from a gas station’s humidor, which was a Padron 1964, and fell in love. He eventually met La Aurora’s master blender, Manuel Inoa, at the ProCigar Festival in the Dominican Republic. He returned to Santiago a month later to meet with Inoa to start working on his own line of cigars…thus creating ‘The Arrival’. The name comes from his motto, which is to always show up and make his presence known, much like what his idol Deion Sanders taught him. The Arrival features Dominican, Brazilian, and Nicaraguan tobaccos with a Nicaraguan wrapper. Hamlin says they are medium to full-bodied and are available in three sizes: Gran Toro (6” x 58), Robusto (5” x 50), and Toro (5 3/4" x 52). Ken Hamlin joins a list of famous athletes who have come out with their own line of cigars, including Ray Lewis, David “Big Papi” Ortiz, and Gary Sheffield. Just like Hamlin says, “Smoke well, look good”, and you’re sure to look good when you light up The Arrival. 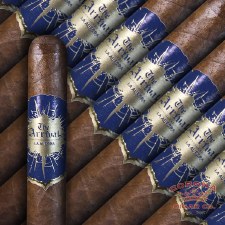 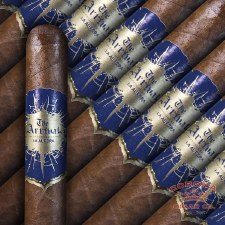 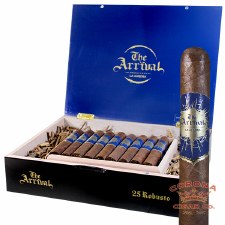 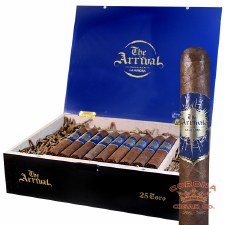 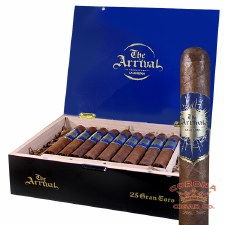