Farmed from the Esteli and Jalapa regions of Nicaragua, this organic tobacco was cured, fermented, and then aged for five years before being blended. The result of this is a medium strength cigar that lasts for a solid hour and a half when smoked at a traditional pace. What you get during that hour and a half is a blend of flavors that will tickle your pallet. It opens with a strong mandarin taste mixed with the flavor of fresh baked bread. Shortly after the cigar gets more complex as a light creaminess and a sharp pepper flavor are introduced at almost exactly the same point in the cigar. The pepper takes hold for a bit before giving way to an unexpected treat of almond milk. Then a veritable deluge of flavors burst onto the scene, including a variety of spices, cheese bread, dried mango, and more. The dried mango and a hint of pepper remain for the tail end of the stick.

The fruit and creaminess of this cigar truly stands out, making it one that we recommend specifically for brunches or paired with a dessert. Even if those aren't the times you usually smoke, this is a rare treat that is worth owning just because it is the first of its kind. 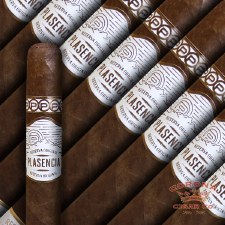 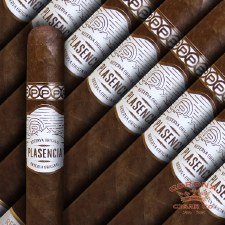 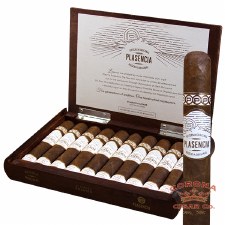 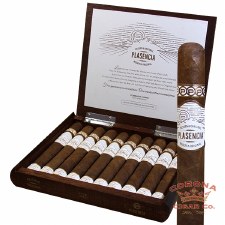