The Mystique of Montecristo Cigars 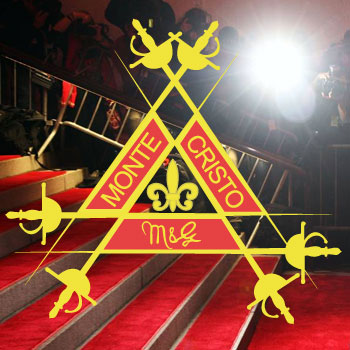 Montecristo Cigars have long been known as a sign of class and sophistication. The brand began life humbly in 1935 when a wealthy Spaniard, Alonzo Menendez, purchased the La Habana building, Particulares Factory.

During that era, cigar factory practice was to have a Lectores de tabaqueria sit on a high platform and read from books while the employees rolled cigars. The practice served to entertain the workers and make work more enjoyable and time pass quicker but it also helped to educate the less fortunate who had no resources for education. The Lectores de tabaqueria, or reader, in Particulares Factory was oft asked to read The Count of Montecristo, by Alexander Dumas. It later served as the inspiration for the name of the cigar.

From the very beginning, Menendez meant to make a cigar unlike any other. He harvested only the highest quality tobacco and built special cedar cabinets to age the leaves. The first Montecristo Cigars came in five different sizes and quickly became the most popular Cuban cigar in existence.

In 1971, the Montecristo was named the world’s most expensive cigar by Guinness.

Throughout the years, the cigar industry has changed. After the Cuban revolution, it became nationalized and yet the Montecristo traditions and production has remained untouched. Such changes brought only additions and improvements to the beloved, worldwide brand. Today, the brand has perfected its product and expanded into other flavors and sizes, reaching a whole new market of smokers. Its versatility has enthralled both beginning cigar enthusiasts as well as the seasoned connoisseurs.