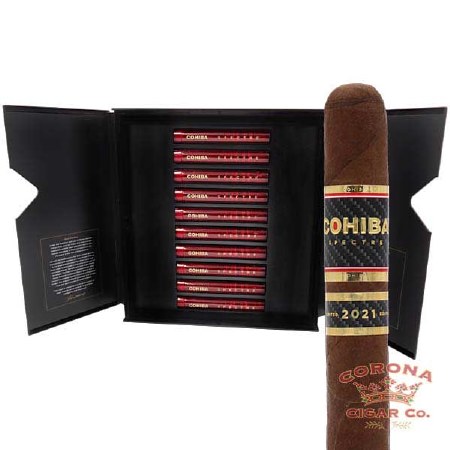 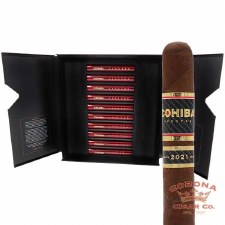 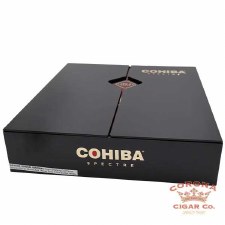 Cohiba Spectre 2021 is one of the most expensive cigars in General Cigar Co.’s history. It’s a 6 ½” x 52 Toro that features a Connecticut Broadleaf binder, a blend of Dominican (Piloto Cubano) & Nicaraguan (Jalapa) fillers, and topped off with an Ecuadorian Habano wrapper. The company says that the wrapper used in this cigar went through a six-month-long fermentation process. The 2021 version is the third release in the Cohiba Spectre line, and just like the first two, this one was also created by Ruben Dario Perez Peña and Xirolma Céspedes. “Cohiba Spectre continues our tradition of creating exceptional smoking experiences,” said Sean Williams, Cohiba Brand Ambassador, in a press release. “Our blending expertise, passion for tobacco, and commitment to craftsmanship and creativity are on full display with Spectre. As with its predecessors, this offering is uniquely representative of our rarest tobacco. Spectre is quite simply, a cigar that can never be replicated.”

The Cohiba Spectre 2021 is a cigar built for very special occasions or as an addition to a luxurious man cave. Whatever the case may be, if you feel like spending the extra money, then make sure to give these a shot and enjoy the masterpiece that Cohiba has created.


Show me other "Cohiba" products