Pete Johnson is back at it again and celebrates his 10th year in the business with this great looking cigar. The Tatuaje 10th Anniversary uses the traditional Cuban triple cap and has a closed foot. The cigar smells of cedar and earth while a vegetal and floral taste is found on the cigar. He uses an Ecuadorian Habano leaf wrapper that is seamless. Its chocolate brown coloring reveals a slight oiliness to the wrapper giving it a nice patina finish. Subtle tones of baking spices and wood are in the background. The draw is spot on. It offers just enough pull so you don’t feel like you're just sucking on air, but you're not having to overwork either. The quality of the cigar is nothing short of premium. No soft spots are found, the burn is dead even, and the cigar is smooth. Fragrant cedar laced aromas are found in the dense smoke adding another enjoyable dimension to the cigar. Half way in you'll notice a light citrus tone emerges on the palette along with notes of pine nuts and coffee beans. The peppery tones start to pick up as you get closer to the final third. As a mid-morning cigar it would offer you a kick as it's a medium to full-bodied, but very smooth. The same could be said if you chose to smoke it as an after lunch cigar. It would pair nicely with an after dinner cocktail. 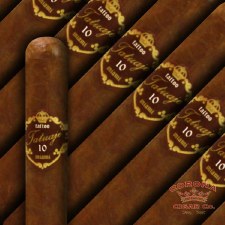 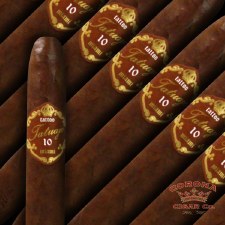 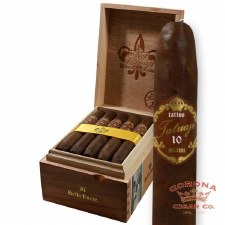 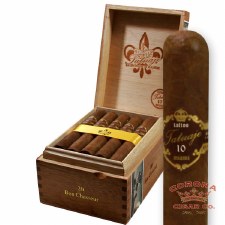