Well known around the world as a Cuban cigar, a Honduran version of the Saint Luis Rey was released in the late 90’s toward the end of the cigar boom.

It received rave reviews; it was an amazing full-bodied smoke without any bite and had an array of well-blended flavors, but then disappeared and many fans of the cigar were left searching for “that flavor.”

Smokers had to wait until 2003 for the Saint Luis Rey to be re-released and it was also released to great acclaim receiving 90 ratings in both Cigar Aficionado and Cigar Insider.

Saint Luis Rey is hand made in Honduras and specially blended with Honduran, Nicaraguan, and Peruvian filler, a Nicaraguan binder, and a dark and oily Nicaraguan wrapper, which gives the cigar a full-bodied leathery quality with rich earth and coffee bean flavors. 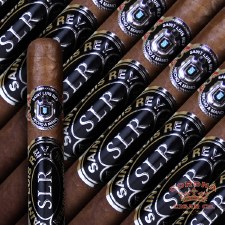 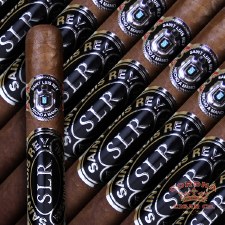 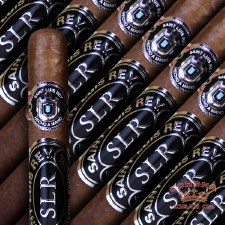 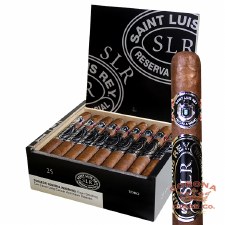 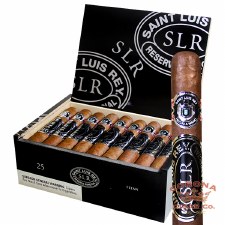