La Manzanita translates to “The little apple” in Spanish. The dark red Habano wrapper is quite fitting for the name once you see it in person. The Southern Draw Manzanita are handmade at the AJ Fernandez factory located in Nicaragua. The origin of the name goes all the way back to 2013 when Robert Holt, Sharon Holt, Abdel Fernandez, and members of their respective teams were inspecting tobacco bales and gave the nickname “La Manzanita” to the wrapper leaf they used. “Some nostalgic names were thrown around, but, when we saw this leaf, its deep red color, observed the texture, rolled the tabaquiados and smoked them together, there was a unanimous endorsement that Manzanita, meaning ‘little apple’ in Spanish, describing the tiny, apple-like fruit, was perfect,” said Robert Holt, founder of Southern Draw, in a press release. Some of the proceeds from the Manzanita will go to the First Nations Development Institute, an organization endeavored to ensure the sustainable, economic, spiritual, and cultural well-being of their communities. 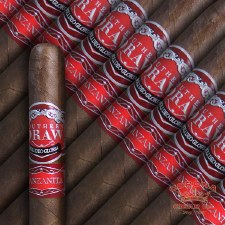 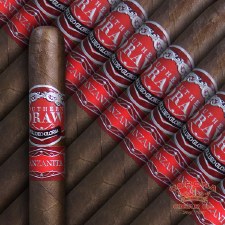 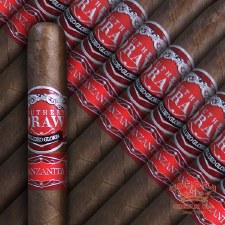 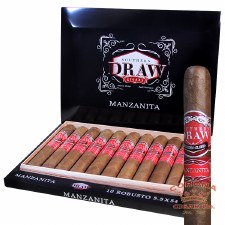 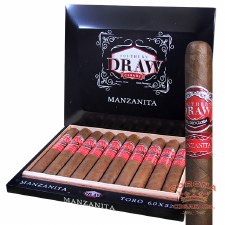 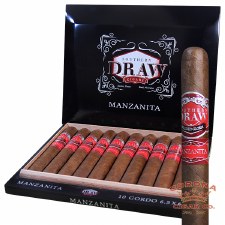