Sir Robert Peel founded the Metropolitan Police Service and its famous headquarters, Scottland Yard. He also set many of the standards that are still used today and is known as the founder of modern British policing. It’s no wonder why Protocol would want to honor such an important figure in history. The Protocol Sir Robert Peel cigars are made at the La Zona factory in Esteli, Nicaragua and are available in a 6” x 52 Toro with either a Natural or Maduro wrapper. They both feature a Nicaraguan binder and Nicaraguan long-fillers with a medium to full-body strength. The Natural produces delicious notes of cedar, spice, and toast whereas the Maduro produces delicious notes of earth and cocoa. Whichever you choose, you won’t go wrong with the Sir Robert Peel cigar from Protocol. You’ll feel like a boss when you light one up! 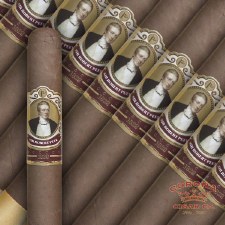 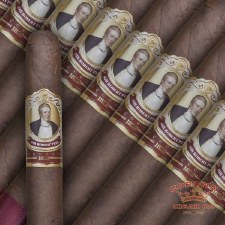 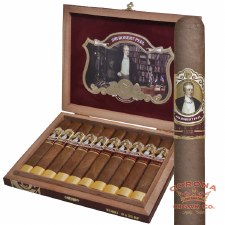 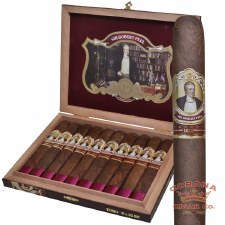