Crowned Heads meets with Drew Estate to create the La Coalicion. Two of the biggest powerhouses in the cigar industry have come together to make a cigar that can only be described with one word: extroadinary. Willy Herrera (Drew Estate) and Jon Huber (Crowned Heads) are two like-minded guys who have the same vision with the cigars that they create. The La Coalicion features an oily Connecticut Broadleaf wrapper, a Sumatran binder, and a mix of Nicaraguan and Dominican fillers. This combination comes together to produce a full-bodied smoke with notes of coffee, earth, and raisin. This is a cigar that will be told throughout time as one of the greatest collaborations to hit the market. Be a part of history and order the La Coalicion cigar today! 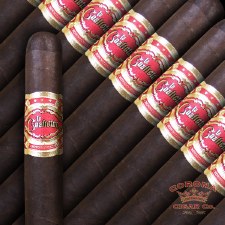 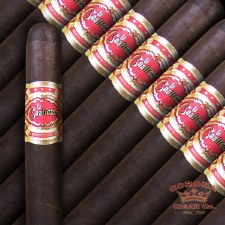 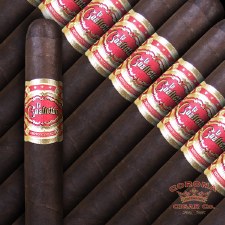 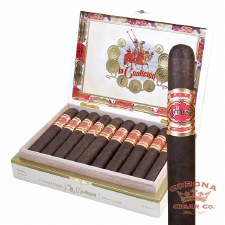 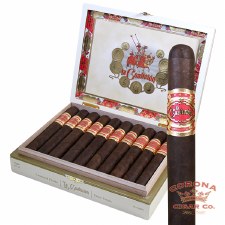 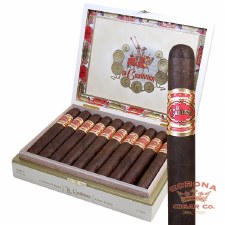