The new OneOff cigars by Illusione are a recreation of a classic cigar from the early 21st century, hence, the peace symbol on the cigar band. Originally introduced in 2001, the OneOff was created by the owner of a Cuban cigar shop in Italy. Mr. Molinari was denied the materials to craft a true Cuban cigar, so he turned to cigar growers in Central America. The result was a combination of a Honduran wrapper and tobaccos from several regions of Nicaragua, grown from Cuban seeds. Originally, the production of OneOff cigars was so limited that they were only distributed to select special customers in Europe and Asia, helping to create the mystique that surrounds these cigars. Today, OneOff cigars are available world-wide, but the unique blend of ingredients and superior quality remains unchanged. The new Illusione OneOff was showcased at the 2018 IPCPR Trade Show in Las Vegas. 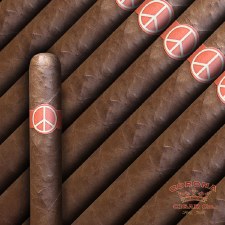 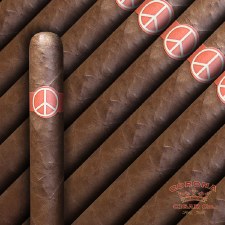 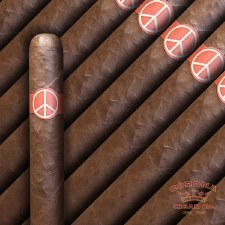 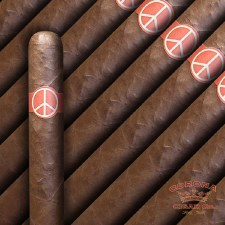 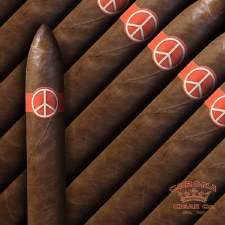 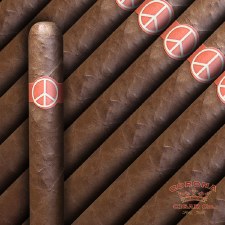 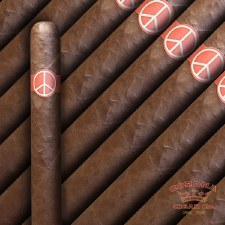 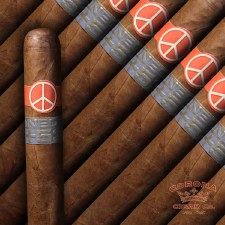 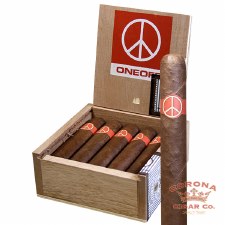 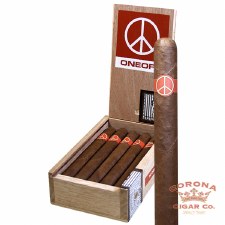 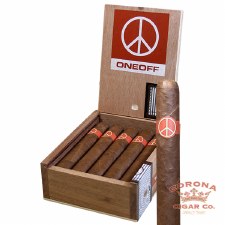 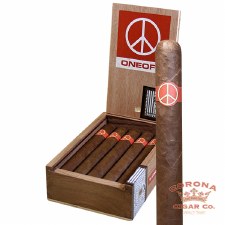 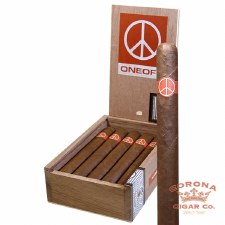 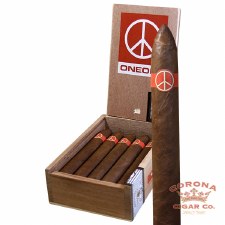 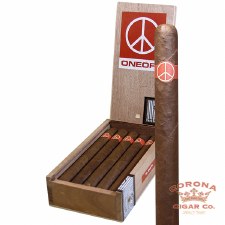 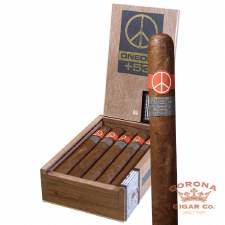