The H. Upmann Herman's Batch cigar pays tribute to the brand's founder, Hermann Hupmann, who created the brand 175 years ago in Cuba. These cigars feature an Ecuadorian Habano wrapper, Dominican binder, and a mix of Dominican and Nicaraguan fillers. Rafael Nodal, of Tabacalera U.S.A., and Grupo de Maestros have collaborated together to create these commemorative cigars. The H. Upmann Herman's Batch was created to pay tribute to Hermann himself and to also showcase the modernized version of what Hermann would've produced in 1844. Order the Herman's Batch today and enjoy these one-of-a-kind smokes from H. Upmann. 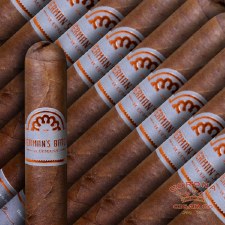 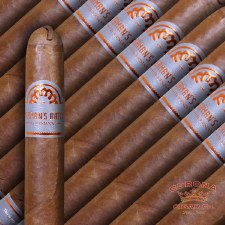 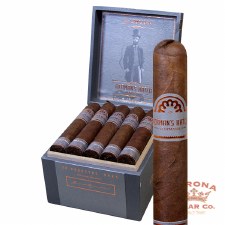 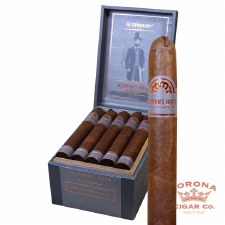