Brick House is an old brand with a storied history. Long before it represented Nicaraguan puros, it represented Cuban puros. Those days are gone, but not forgotten, because the high quality found in the cigars from those times has never disappeared. The new addition to the line, the Brick House Connecticut Cigar, is a milder version of the almost legendary brand name. Wrapped in a golden brown wrapper, this cigar offers a mix of mellow and sweet flavors, including toast, cream, and cedar. It is still rich enough not to be considered mild strength, though. Presented in a simple box and smooth to the touch, the Brick House Connecticut Cigar is easily a daily smoke cigar. Due to the sweetness, we recommend it either as an early treat immediately after work or a late night smoke in place of dessert. 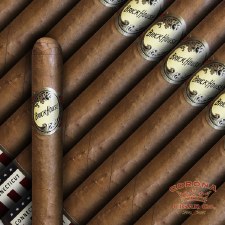 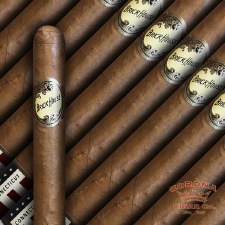 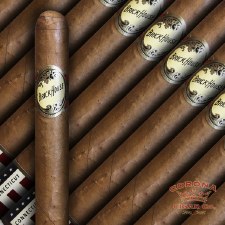 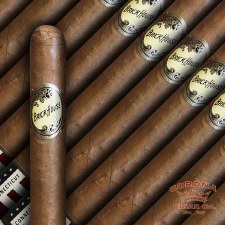 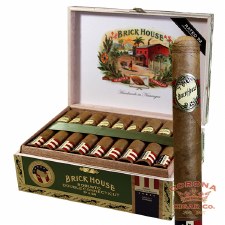 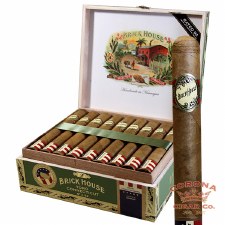 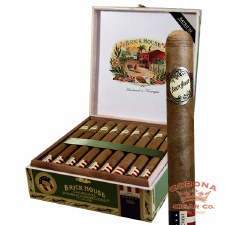 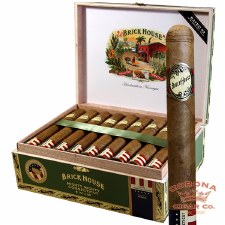