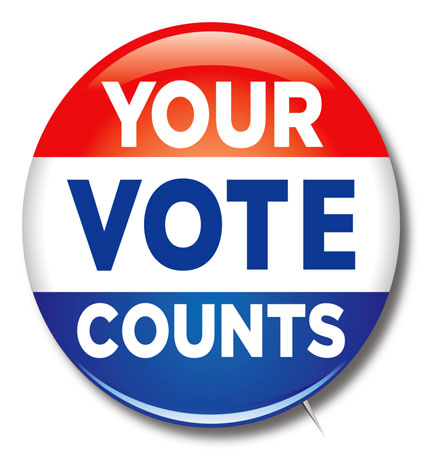 If you are unaware that this is a major election year, you must have had your head in the sand. This being dubbed one of the most unusual elections, ever, is a highly important time for our country.

In honor of all political races around the U.S., we would like to highlight a few election-related cigars available online.

In collaboration with J.C. Newman Cigar Company, three cigars – the House Resolution Speaker, House Resolution Chairman and House Resolution Whip were created in support of Resolution 1639, the Traditional Cigar Manufacturing & Small Business Jobs Preservation Act. A few years back, this pro-active bill was designed to disallow the FDA to take away right in freedom of purchasing and smoking cigars.

This is obviously a bill near and dear to our hearts. With J.C. Newman comes America’s oldest cigar manufacturer, and with Resolution cigars comes the pride and freedom to smoke your pleasures.

In the Freedom Sampler, we bring to you four revolutionary cigars including a House Resolution, Camacho Liberty 2013, Rocky Patel Freedom and CAO America. This sampler offers a great chance to try a few honorable cigars in one pack.

We recently celebrated the launch of these cigars, which incorporate bourbon barrel-aged Corojo leaves into a mostly American tobacco blend. The New Camacho Americans filler contains Pennsylvania Maduro and America Broadleaf, which is also used for the wrapper and binder.

These Dominican-made cigars are available in Robusto, Robusto-Turbo, Toro and Gordo size, as well as the Comacho American Barrel-Aged Sampler pack.

This flavorful blend is a representative of the Camacho brand, celebrating the “freedom and liberty” of enjoying one American pastime. The 2015 was limited to 2,000 boxes of 20 coffins per box equaling 40,000 cigars total, some of which are still available through Corona Cigar.

During this historic 2016 election cycle, Corona Cigar Co. urges you to get out and vote. It’s a right here in America, that we should not take for granted.