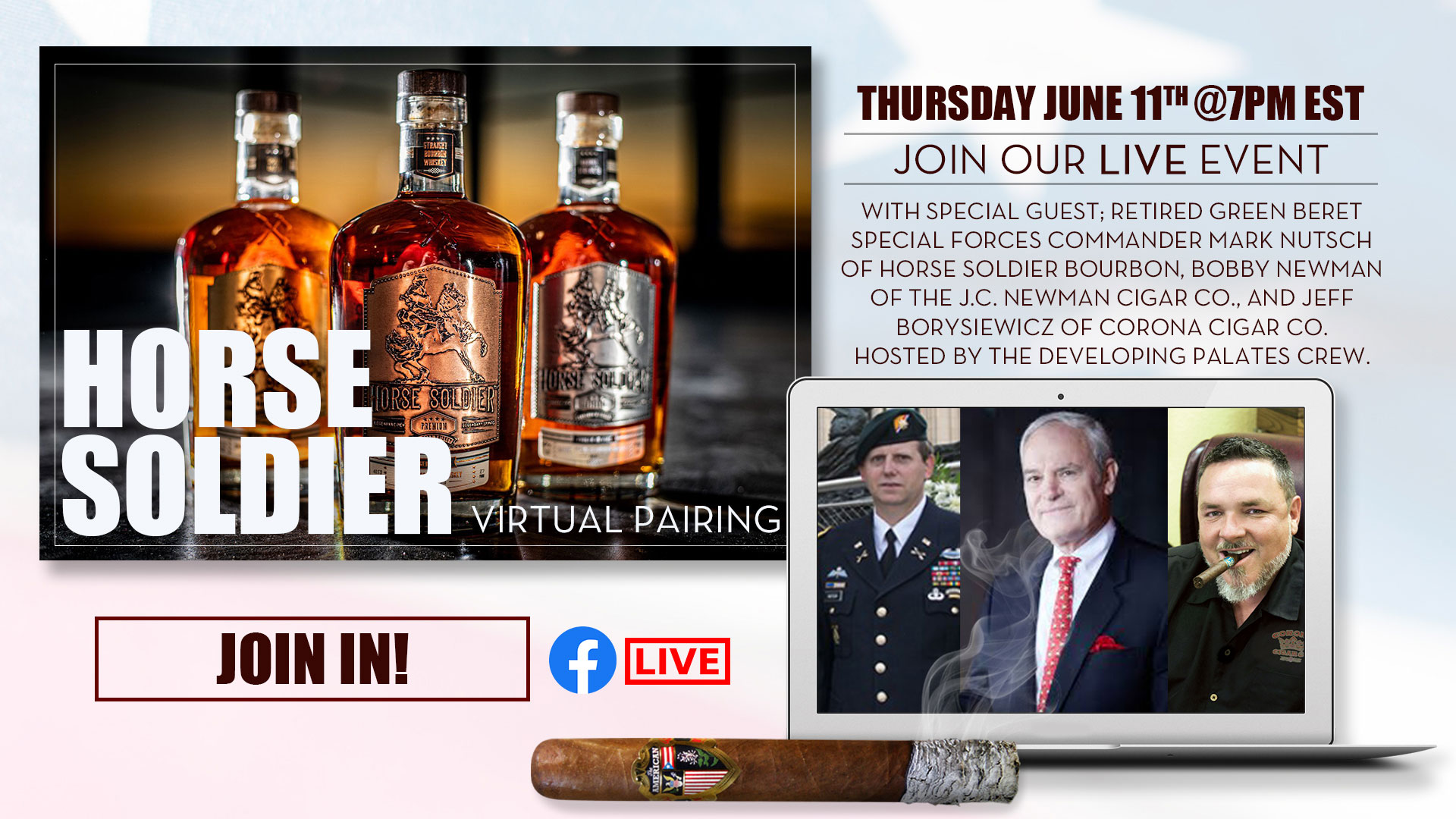 Our Special Guest will be retired Green Beret Special Forces Commander Mark Nutsch, who led a team of warriors that were the first Americans inserted into Northern Afghanistan following the attacks of 9/11. Join in while we drink Captain Mark’s Horse Soldier Bourbon from American Freedom Distillery, paired with The American by the J.C. Newman Cigar Company, featuring our Florida Sun Grown wrapper. We will learn more about the amazing story of Commander Nutsch and his men, nicknamed the “Horse Soldiers”. These brave men are honored today by the America’s Response Monument overlooking “Ground Zero” in New York City. By making history and continuing to live legendary lives and instilling family values, adventurous spirits, and pride, they are the great men behind Horse Soldier Bourbon Whiskey. This will be a memorable evening with Bobby Newman of the J.C. Newman Cigar Co. and Jeff Borysiewicz of Corona Cigar Co., hosted by the Developing Palates Crew. The story is an incredible one, and you won’t want to miss it! 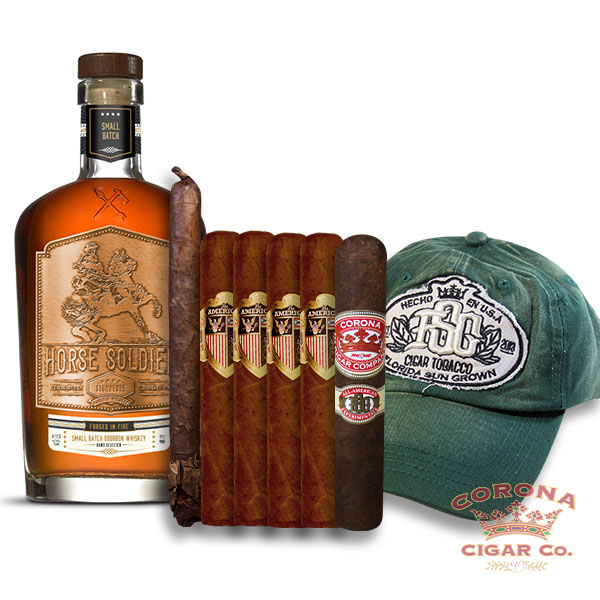