Davidoff- It's Not Just a Cigar, It's a Status - Corona Cigar Co.

Davidoff- It's Not Just a Cigar, It's a Status 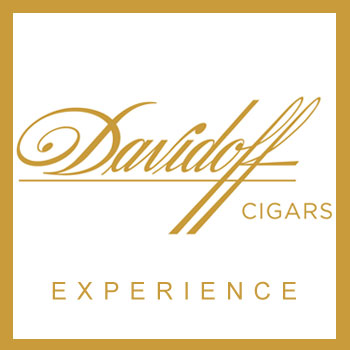 For years Cigars have been associated with wealth, power, and authority across the world. Just calling it tobacco would be an injustice. After all, you wouldn't call Mcdonald's a five-star restaurant, would you? No. Cigars aren't just the magnum opus of recreational smoking, but they're a symbol; a status. One that says to the whole world that you know you're worth it. But even amongst cigars, there are one trick ponies and champions. One of those champions would be Davidoff Cigars. You might be asking why so here's quite a few good reasons to make Davidoff your number 1 cigar choice.

To really appreciate something, it's important to know where it comes from. For Davidoff Cigars, it all starts with Zino Davidoff, born in Kiev, Ukraine during 1906. Due to the pogroms taking place in Russia at the time, Zino and family fled the country, and it was during this time that his calling for cigars began taking fold. Not content with just a tobacco shop, wanderlust took hold and Zino traveled across Cuba, his passion growing with every step he took through the country. The rest is history.

This is the factor that separates the champions from the runner's up, the Bob's from the Alexander's. Davidoff maintains it's consistent quality while still managing to be flexible in its iterations. The Davidoff Winston Churchill, Davidoff Mini Cigars, Davidoff Royal Release, etc., all have a distinct flavor and attitude, so you don't have to just settle for any cigar experience. Shoot for a Davidoff experience.

If you'd like to learn more about Davidoff Cigars and which one is right for you, please contact us today!