Cigar Smoking Is Hip: Here Are Four Reasons Why 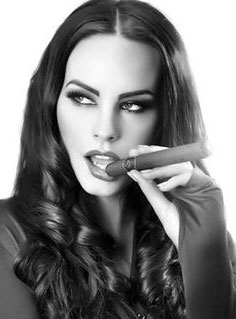 Several years ago, the Wall Street Journal published an article on the increasing trendiness of pipe-smoking. Hello, WSJ? We think that cigar smoking is equally fashionable, and we have reasons why.